EDWARD SHARP AND HIS TOFFEE TINS

Its difficult to say Edward Sharp without using the word toffee in the same sentence. Edward Sharp was born in Maidstone, Kent. The son of a paper factory manager and educated at the local grammar school, he was a dedicated church-goer and involved in the community.

Starting in 1878 with a modest grocery store, Mr Sharp stocked his  home made sweets, predominantly nougat and toffee. In three years he employed two people to help. As the confectionary business picked up, he divested his grocery business and opened a dedicated factory in a former roller skating rink in Maidstone, called “The Kreemy Works”.With excellent advertising, marketing and a great product, it’s no surprise that in a little over 10 years, The Kreemy Works became the largest toffee manufacturer in the world. Mr Sharp also credited much of his success to finding ways to improve manufacturing. At the height of his career, he was also made a baronet. 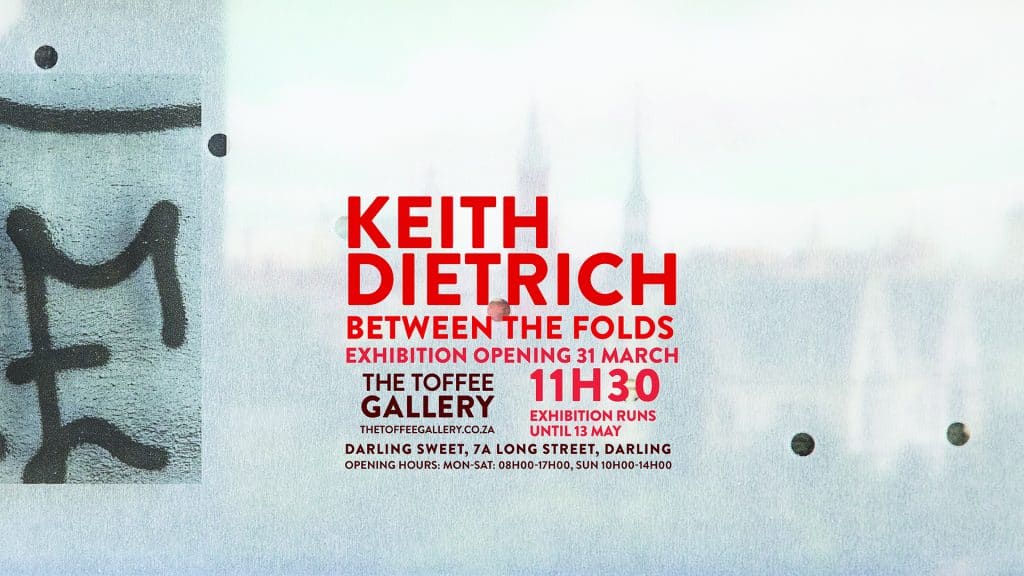 Mrs Sharp sadly passed away win 1922, but Mr Sharp remarried in 1925, to his secretary, to everyone’s surprise, at 74years old. Mr Sharp died in 1931, leaving his two sons as the managing directors of the company, with the estate’s estimated value at £156,367 (which in today’s terms amounts to £9,040,847.22)
The Sharp sons, James and Wilfred then left their estate to their grandsons, who became joint managing directors. The second World War and aftermath restricted supplies of raw materials, so it was decided to focus on export trade.The family earned the title of being the foremost confectionary manufacturers in Britain by 1951.Boasting that the factory could produce 600 wrapped sweets per minute, with their top seller still being their “Super Kreem” toffee. Business was so good that 24 hour production was needed to cope with sales, with 350 people employed for the night shift by 1954.
Edward Sharp and Sons acquired Trebor, a privately owned London confectionary manufacturer by 1961. Sales were merged to form Trebor Sharp in 1969, then later acquired by Cadbury in 1989. The Maidstone factory was closed in 2000 to cut costing, 300 jobs were lost. Until then, the factory was still producing soft mints, toffee and fudge. Production moved to Chesterfield and Sheffield, but demolished in 2002 to make way for housing.
The brand was relaunched as Sharps of York in 2004, then acquired by Tangerine confectionary in 2008 - by 2016 the Sharps brand was quietly dropped.
The legacy of the brand still lives on in the branded articles which still exist today, a nostalgic heritage is embodied in this large range of merchandise which is highly collectable. This Edward Sharp tin was manufactured under license in South Africa and is part ofa great series of tins which included hand painted photographs of various subjects
This tin, which depicts a Hex River Valley Homestead, still exists today, it seems the property has changed hands and uses  a few times over the decades.n It is thought that the property was run as a dairy farm through the time that the image was used on the tin, the likelihood of the owners and the company seems to have been a beneficial relationship, being that one needs butter in order to make toffee. Years later the land was used to farm grapes, but a flood less than a decade ago caused a lot of repairable damage. Today this homestead still stands and is rented out as accommodation. 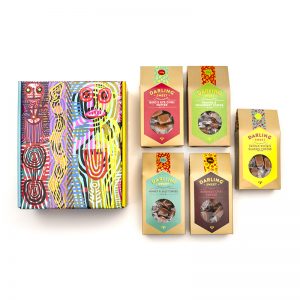 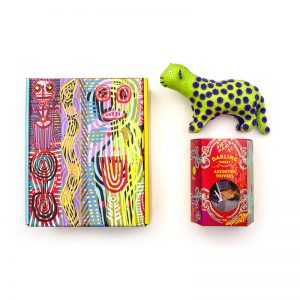 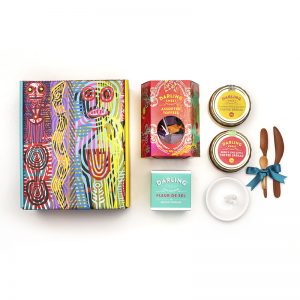 All Darling Sweet products are available on our online shop, evitaseperron.com! Dismiss